What is the first thing that comes to your mind when you hear the word Blockchain? Is it Bitcoin and other cryptocurrencies? It is predicted that Blockchain will change how the way banks, financial institutions, healthcare industry, and IT industry function in the near future. Still skeptical? Well, it’s understandable. Here are some of the other cases of Blockchain implementation other than cryptocurrencies that you might not know about:

Today, many progressive governments have started testing and in some cases using applications that are based on Blockchain technology. This digital ledger technology has the potential to revolutionize how the government works. Blockchain has the ability to change the management systems, including monitoring of revenue and taxes, monitoring voting processes, and various others.

You might be surprised to know that countries, like the UAE, US, Estonia, and Gibraltar have already adopted Blockchain technology for various purposes. In fact, the government of Dubai aims to be the first Blockchain-powered government by 2020.

Blockchain technology, as most of you might be knowing, helps to get rid of the middlemen, especially in cases were payments and money transfers are involved. This means the implementation of Blockchain in banks and financial institutions will ensure that the payments are faster and there are lower transaction fees.

Blockchain will help in tokenizing the bonds and stocks, which will alter the structure of the capital markets. Also, it will help to eliminate the bureaucratic structures in the credit and loan industry, which will make the process more secure to borrow money, lower the interest rates, and, make relevant information available internationally for all the banks for credit checks.

Today the information of patients is entered in a database, and then with the help of advanced complex algorithms, it can lead to a compelling diagnosis and better treatment. Also, it will enable the doctors and the patients to get their medical reports whenever and wherever it is needed.

There have been many reports that suggest that IoT backed by Blockchain is the way to go in the future. With the internet growing faster than ever, and people realizing the benefits of IoT appliances, Blockchain technology can pave way for more secure ways of how IoT devices work. Blockchain can prevent any data stealing, data altering, and data duplication attempts by its peer-to-peer method.

Blockchain as a Service (BaaS)

If you have heard about SaaS (Software as a Service), BaaS (Blockchain as a Service) is not very different. It provides managing and supplying aspects of a distributed ledger technology infrastructure. BaaS can reduce the technical barriers to implement Blockchain technology and also can save costs to a great level. Today, many companies, like IBM, Oracle, and Microsoft have already started offering BaaS by creating their own Blockchain platforms.

With the emphasis on technology improving rapidly by each passing day, Blockchain is not far from becoming the next big thing in the world of IT, finance, and healthcare. The future prospect of Blockchain has been recognized by many industries, which has led to a surge in the demand for Blockchain professionals. 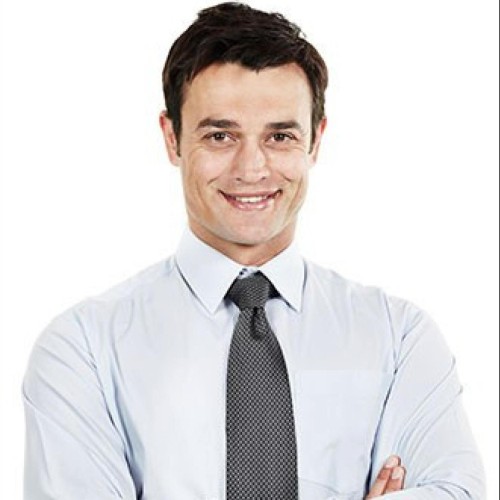 amit.098007gupta
Amit Gupta is the Founder of AsiaPosts & TechnologyWire - Leading Classified and Business Listing Website. He writes a personal blog and creative digital marketer with 5+ years of experience. He is also SEO Analyst on Four Tech digital Lab. Follow him on Facebook, Twitter or find him at Google+. He is also run website TechMagazines & Amazing Viral Post - The hub of Viral Story.
RELATED ARTICLES
Technology