One of the surprises of this year has been POCO, the new Xiaomi brand that enters as it is, in capital letters and making noise. The first product is aimed at being a flagship killer, and for now we can see if it has the necessary ingredients to be it in the first impressions of the POCOPHONE F1.

We had the appointment in Paris, in an event with which the brand took the opportunity to make its official entry into Europe after presenting the phone in India (and for this country). With exit prices well below the competition (and the house), the new boy in the city seeks to give the best experience for the lowest cost. Let’s see how the first hours with him.

Something that already caught our attention when talking about its construction was that within the current of the glass for the back the POCO opted for the plastic. The reasons that we already assumed at that time have been confirmed in this second presentation, when Jai Mani himself (POCO’s product manager) has explained to us that they wanted something resistant, comfortable and with low production costs.

The plastic of the POCOPHONE F1 transmits very good sensations in terms of resistance, does not slip and is not filled with fingerprints

The reduction of costs does not imply low quality in this case, since the polycarbonate of the POCOPHONE F1 transmits very good sensations in terms of resistance, does not slip and does not fill up with traces. In the absence of testing for more days, it does not seem to scratch easily and in a way it is appreciated to support or save the phone without “fear.”

The appearance is sober in the case of the blue color, which, depending on how the light gives it, May even appear to be a lead gray. There is a thin chrome bezel that makes clear the separation with the glass frame that imbibes the screen, but losing continuity does not feel bad and is done with pleasure.

The rear cameras protrude very little and are placed in the center, integrating the fingerprint reader and being all impregnated with a certain minimalism, with a smooth finish, the logo on the bottom (relatively discreet) and no extra silk screens or striking finishes. In what is design and aesthetics is quite different from Xiaomi Mi 8, although we will see that there are similarities in other aspects.

Another advantage of plastic is how light the terminal becomes. The curvature of the back contributes to comfort, but the real kick is that it does not weigh what you would expect from a mobile with a considerable volume under a 6.18 inch screen.

Although it is not characterized by how fine it is, it is not thick either. In fact, it pretty much keeps the shape including the audio minijack, which is located on the upper edge, on the opposite side of the USB Type-C. At the moment it is comfortable in different types of grip, both vertical and horizontal or when taking pictures.

Of course, although they have differentiated by resorting to the material king of the past, we speak of a club terminal of the notch: a notch that we can activate or deactivate, but that will not be functional at the software level . It will be at the hardware level when the update that includes facial recognition arrives via OTA, but at the moment this function is not active, so we hope to talk about it later.

This is shared with his cousin, the Xiaomi Mi 8, which also integrates a facial identification system under this framework. And another aspect that they have in common is the navigation gestures through the system, being able to move without resorting to the tactile buttons (making them disappear from the screen).

The gestures are quite good; it is probably an experience similar to that of the Mi 8. The tactile sensitivity of the panel seems appropriate to the tap and also in terms of sliding to close app (swipe from below), multitasking (swipe from below maintaining) or back (short swipe to the left from the right edge).

The screen does not have a record resolution, but the Full HD + is a good solution to give a good level of detail without demanding as much as others at the energy or resource level (and probably at the cost level). At the moment we think that it is also quite good at the level of contrast and brightness (the street in full sun we have taken little, but it has responded well and it did not cost us to visualize anything).

It comes pretty well adjusted at the factory in terms of temperature of the targets and saturation, it may seem that it has some oversaturation but it is not something exaggerated or annoying. There are also quite a few adjustments of the house software to regulate the temperature, contrast slightly and activate or deactivate functions such as double touch to activate the screen (which is fine), raise to activate (which could improve in terms of sensitivity) or that we have commented on the notch.

Without Skimping on Power

The more powerful the hardware of a mobile phone, the more often we demand at the level of speed and fluidity. With the POCO we talk about a Snapdragon 845 and 6 GB of RAM (the configuration we have tested), but also a launcher and own software layer that have the promise to beat in performance and fluency per flag.

It complies with fluency in what are openings of apps and transitions, perhaps less in opening multitasking

For the moment, after a few hours with him and installing just enough to be able to put it to a minimum (and write much of this article with him), we found that meets the level of fluidity in what are openings of apps and transitions. Maybe something less in opening multitasking and you have to see the load and execution of demanding apps like video games, but it does not seem to be left behind with respect to other terminals of similar configuration, thanks or despite this own software combo.

It will also be necessary to see how the liquid cooling system behaves, of which the new brand presumes. At the moment we have not been able to play with it, but it has warmed up slightly during the installations and uploads of files (nothing alarming, but enough to perceive it without hesitation). 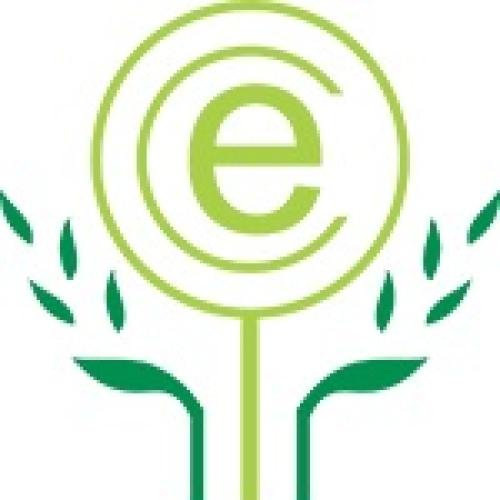 Let The Invitations Represent The Formality Of The Event