Architecture of Pittsburgh: 7 Iconic Sights to Visit by Car

Pittsburgh is a beautiful, vibrant city full of attractions. As the former industrial capital of the United States, this destination now has a magnificent history that is imprinted in its architectural structures.

If you are an art lover and going to Pittsburgh, then why not rent a car and explore several iconic places in the city. Enterprise car rental at Babcock Blvd is ready to offer many options: economy, compact, minivan, luxury or SUV vehicles are among them. Also, you can pick up a car from other leading companies, and compare them all at once. Be assured of a great price because Enterprise car rental at Babcock Blvd is a highly trusted and reliable supplier.

Have you already reserved a car? Then let’s enjoy the best architectural sights of Pittsburgh! 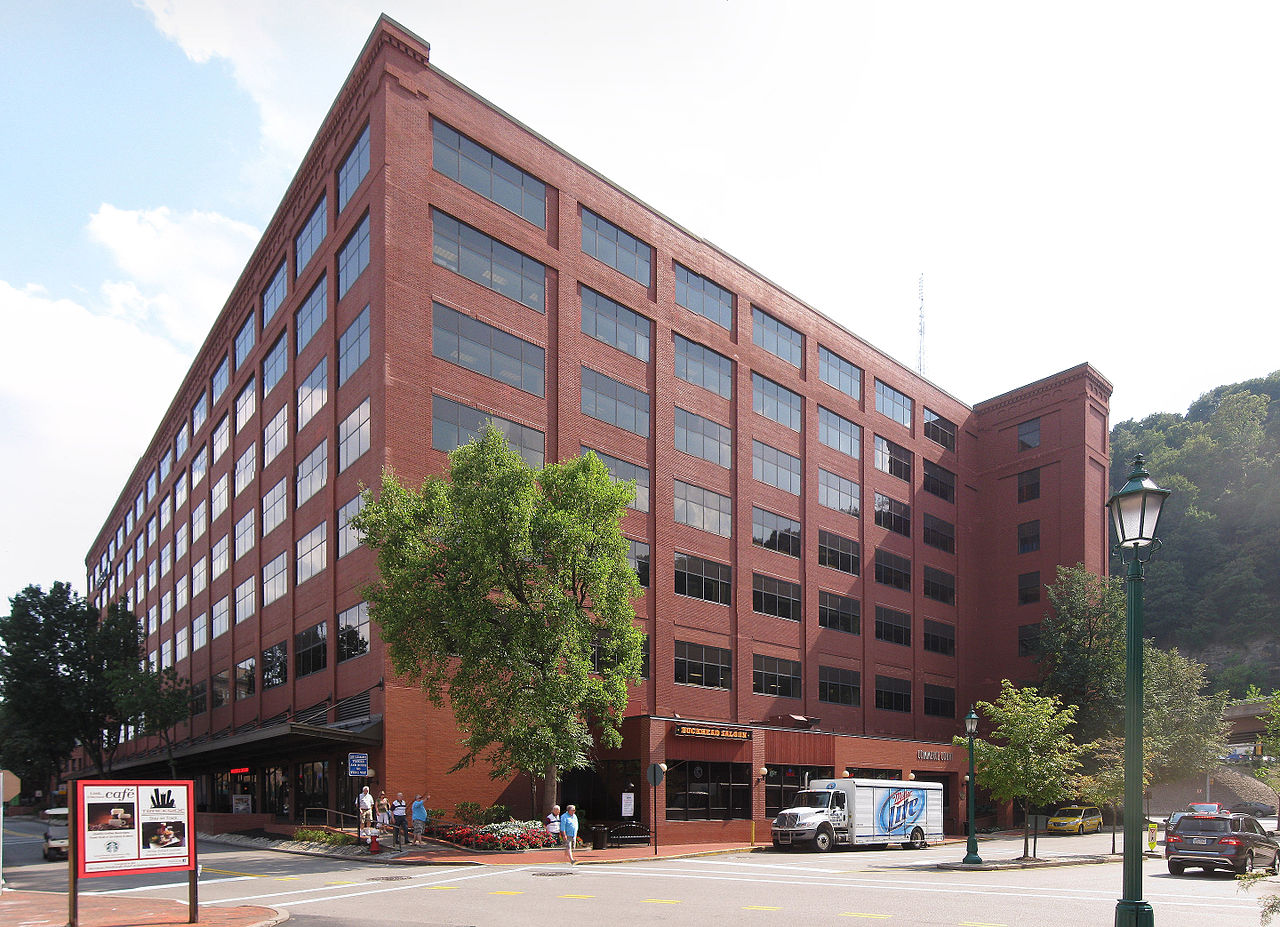 Station Square is old railway square, which is Pittsburgh’s most popular attraction. Located on the south side of the city, it’s a large area with beautiful historical architecture, including railway buildings and warehouses.

This place is well equipped for relaxation, has concert venues, nightclubs, restaurants, and shops. Here you’ll find a river pier, a railway stop and several parking lots. You can also climb the hill by using the special Monongahela Incline funicular and enjoy stunning views of the city center from there.

The Catholic Cathedral was designed by the architectural bureau from Chicago, which took the Cologne Cathedral in Germany as a model. The construction of the cathedral in the Gothic style was completed in 1906.

The wind organ for the cathedral was donated by Andrew Carnegie. The cathedral is able to accommodate 3 thousand visitors. In 1983, it entered the list of historical monuments of America.

Also read: 7 Most Beautiful Castles In USA This Vacation 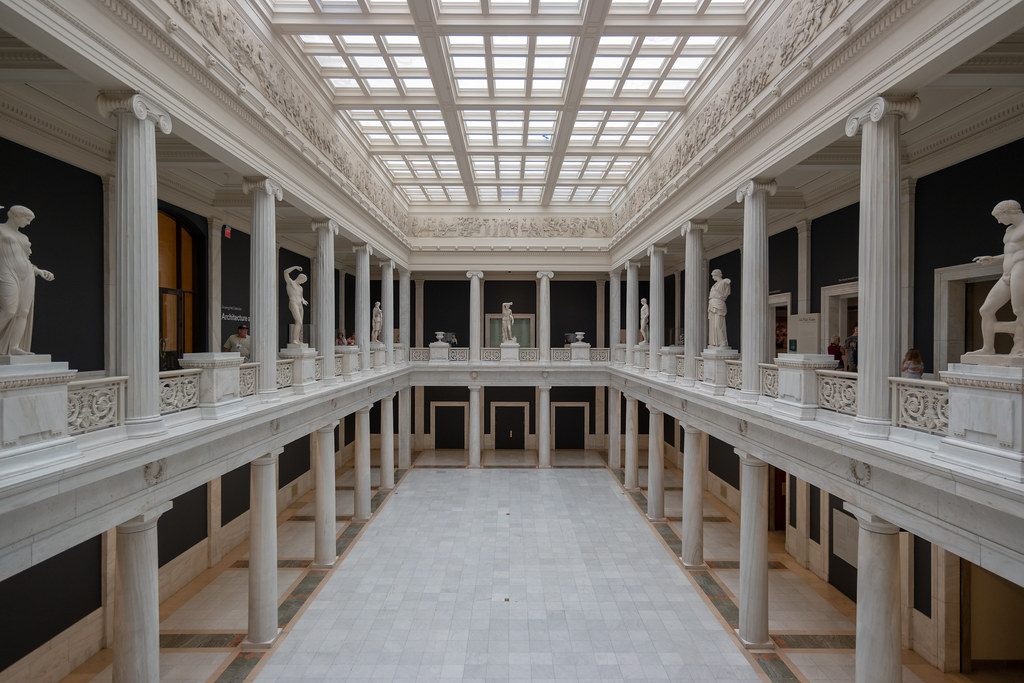 The museum was created with the participation of steel magnate Andrew Carnegie. Luxurious collections are conveniently located in many well-lit galleries. There are exhibits from Egypt, sculptures in the style of impressionism, post-impressionism, as well as worthy examples of contemporary American art.

In the architecture section you can see copies of the best classical, medieval, Renaissance samples of architectural masterpieces. In the central gallery, the eye forcibly moves the unique exhibition presenting small models of local attractions, which beckons with the magic and play of natural light. Many exposures are permanent, but some exhibitions are still changing. 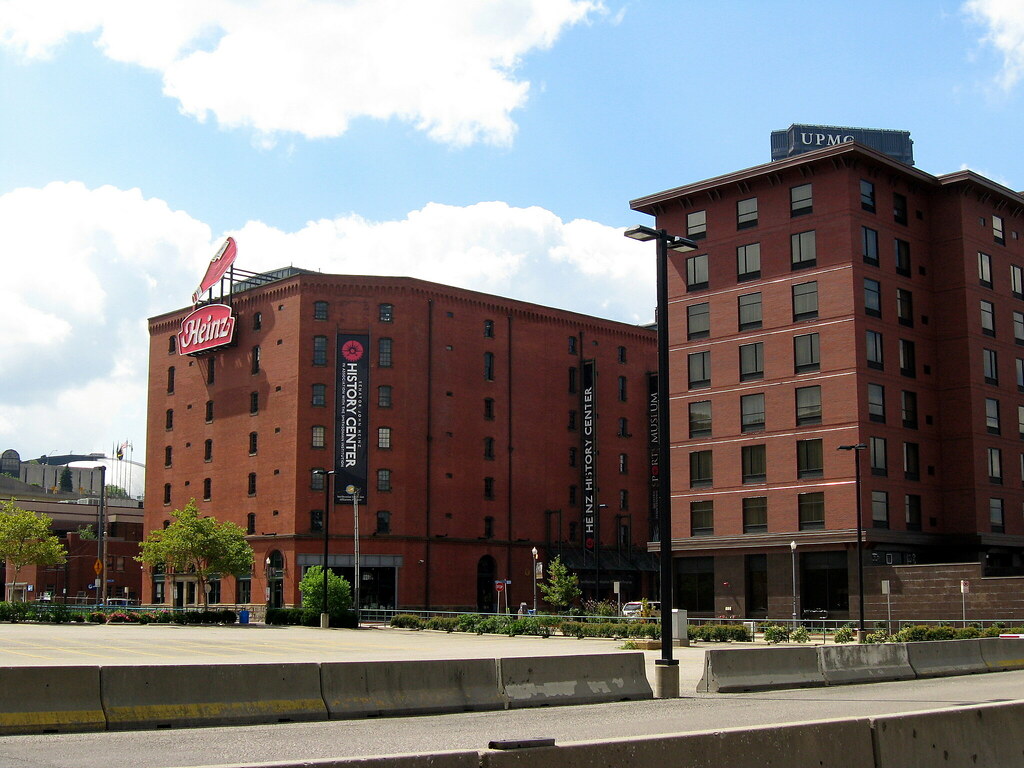 This former ice house was reborn as a seven-story museum with interactive exhibits that revive more than 250 years of western Pennsylvania’s history. Indeed, the architectural style of the building is striking, and you must certainly appreciate it with your own eyes.

Find out how immigrants formed the region, uncover the myths of the underground railway, and ride a 1940 tram. After all, what is the story of Pittsburgh without Franco Harris, Mario Lemieux, Roberto Clemente, Arnold Palmer and the rest?

Two floors of the building are used for the Pennsylvania Museum of Sports.

The chapel is an active Catholic church, and it also contains the second largest collection of relics related to Christianity. The founder of the chapel, Father Suitbert Mollinger, made several trips to Europe, from where he brought about 5 thousand relics, the oldest of which dates back to 1716.

The chapel contains the relics of several saints, and objects of religious art. Among the interesting exhibits brought from Munich are life-size statues depicting the procession.

Fred Rogers is an American television presenter, musician, actor and writer. He is a creator, producer, and presenter of the children’s TV show Mr. Rogers Neighborhood, aired in the United States from 1968 to 2001. Each issue, Mr. Rogers, ended with the phrase “You’ve made this day a special day by just your being you. There’s no person in the world like you, and I like you the way you are.”

Fred Rogers born in a small town in Pennsylvania, and moved to Pittsburgh to attend seminary. He lived in Bridge City until his death in 2003. A monument to Mr. Rogers stands in a park at the confluence of three rivers. For many Americans, Mr. Rogers is a symbol of a good neighbor and a reminder of childhood. 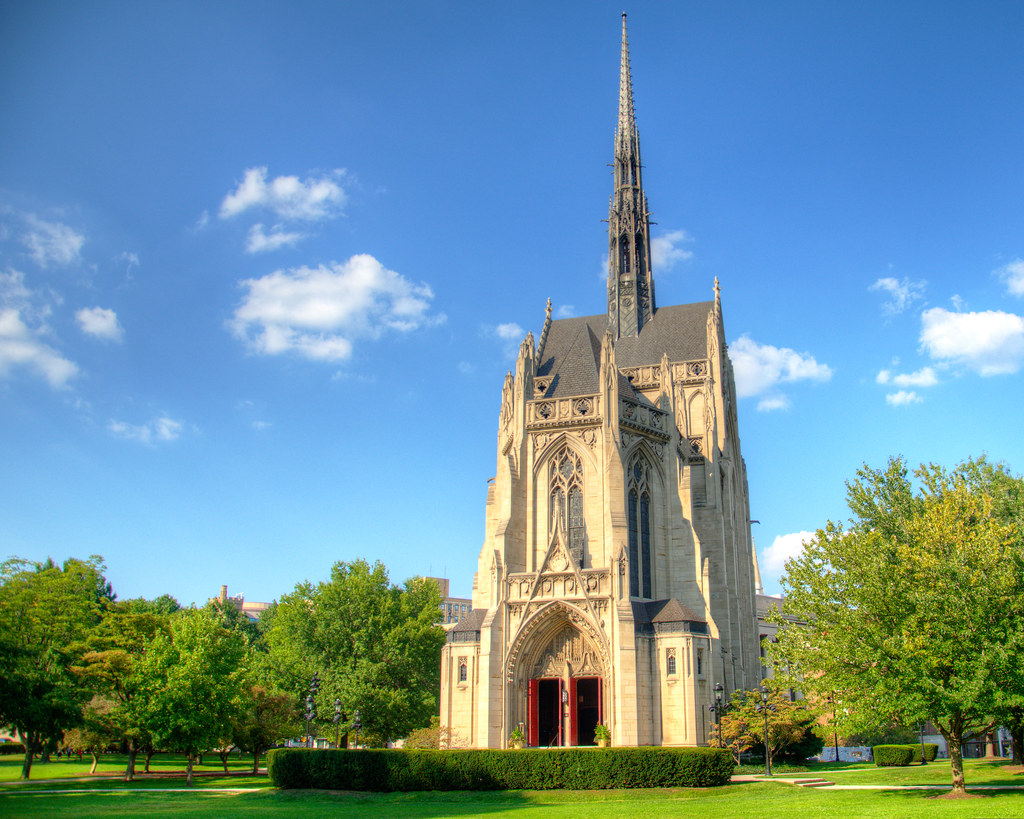 The chapel was built at the suggestion of an American of German descent, Henry John Heinz, who wanted to honor his mother by giving the city a chapel. It’s located at the University of Pittsburgh and serves as a venue for religious ceremonies, weddings, concerts, lectures, and cultural events. It looks amazingly against the backdrop of green nature. 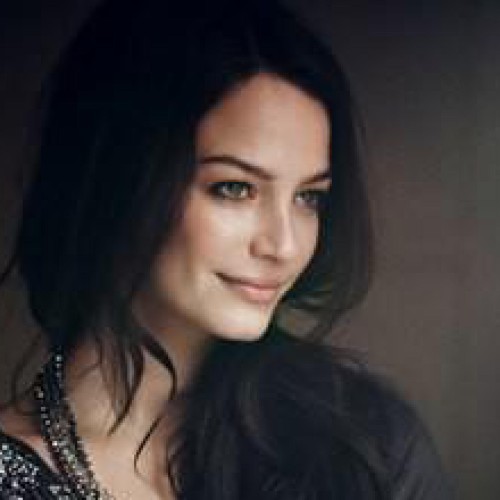