7 Most Beautiful Castles In USA This Vacation

Are there any historic castles near me? This is one question history buffs will always ask themselves on a trip. If you thought you had to travel all the way to Europe to see castles, you couldn’t be more wrong. There are scores of beautiful castles in USA that you can visit any time of the year. All you need to know is where to look for them. If castles have always enchanted you, then this one’s just for you.

You’ll find castles in USA for weddings and ones that have a visit-only policy. There are castles in USA to stay in as well but they don’t come cheap. Check our list of some of the most spectacular castles in US you can visit on your trip to this remarkable country. Some of them are located in some of the best US cities. Even if your trip is an unplanned, last minute one, make time to visit at least one of these stunning castles.

Nicknamed La Cuesta Encantada meaning Enchanted Hill by newspaper tycoon and owner William Randolph Hearst, this is one of the most stunning castles in US you can visit. Perched atop a hill, the castle overlooks San Simeon town. You’ll find 127 acres of enchanting and spectacular terraced gardens here. The castle comprises of 4 buildings with about 165 rooms all in all. There’s a guest house called Casa del Mar which offers stunning panoramic views of the gorgeous Pacific Ocean. Art lovers will be excited to know of the Spanish ceiling from the 1400’s in the Gothic Study of the main building.

Head to the region of Thousand Islands in upstate New York to visit the stunning Boldt Castle. Built by hotel mogul George Boldt on a small isle, the castle was meant to serve as a summer home for his wife and him. Tragically, his wife passed away a couple of months before the castle could be finished. The devastated magnate halted all construction and for the next 70 years, the castle sat neglected and incomplete. The Thousand Islands Bridge Authority then took over the property and restored it to its present glorious self. Explore the spectacular Alster Tower and a drawbridge at this 120-room castle.

Popularly believed to be the oldest castle in America, Bacon’s Castle in Virginia is one of the must-see castles in US. Even if you’re arriving on business class flights for a work trip, make time to visit this spectacular architectural masterpiece. Built in the year 1665, the castle is famed for being the finest example of the rare and beautiful Jacobean architecture. The mansion came to be called so after it was occupied during Bacon’s Rebellion by followers of Nathaniel Bacon. The castle is today a historic museum open for guest visitation.

The only official royal residence and one of the most beautiful castles in US is found in downtown Honolulu. Iolani Castle was built by King Kalakaua in the year 1882 and has served as the residence of the last two Hawaiian monarchs including King Kalakaua. Succeeding him, his sister Liliuokalani also resided here. After falling into despair for several years, the castle was restored and opened to the public as a museum in the year 1978. The architecture of the castle is an example of American Florentine which is a remarkable blend of native Hawaiian and Italian Renaissance.

One of the most spectacular castles in US, this was built in 1920’s by John Hays Hammond Jr., a notable American inventor. He was inspired by castles in England when he lived there as a child and built this one to serve as his residence as well as laboratory. Hammond used a mix of stone and other priceless artifacts belonging to Renaissance, Rome, and medieval eras to build the castle. He collected these during his travels to Europe and other places. The castle now serves as a museum and allows visitors to explore all its stunning rooms as well as the gorgeous inner courtyard.

On the north side of New York and overlooking the Hudson River is one of the most stunning castles in US you can visit. A prime example of Gothic Revival architecture, Lyndhurst Mansion was primarily built for William Paulding, the then Mayor of New York. The castle was later used by railroad magnate Jay Gould as his summer house. No one lives in the mansion presently and it is left open to the public as a museum. It is also among the most popular castles in USA for weddings.

Built in the early 1900’s, Fonthill Castle served as the former residence of Henry Chapman Mercer, famous ceramicist and archaeologist. Mercer himself designed the castle in a combination of Byzantine, Medieval, and Gothic architectural styles. The 44-room castle has more than 200 windows and about 18 fireplaces. More than just his residence, Mercer wanted it to be a means to showcase his rare and extensive tiles as well as prints collections. On castle grounds, you can see tile works and Moravian pottery by Mercer. So if you’re an art lover arriving in the US on cheap flights, make sure to visit Fonthill Castle unfailingly. 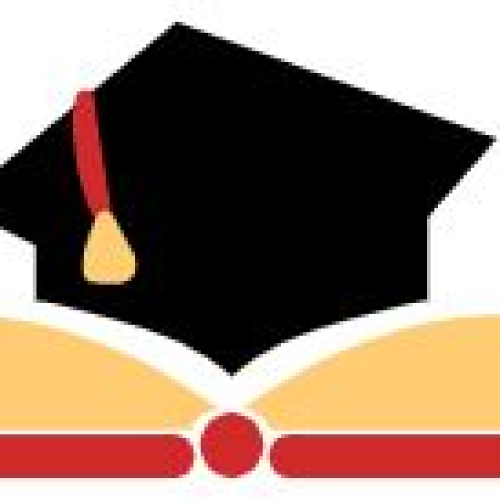