Dementia: Know About Its Different Types

Dementia is a critical brain condition which usually indicates problems with a person’s thinking, behaviour and memory. Dementia which is a progressive brain condition, can be detrimental.

Dementia is a syndrome and not a disease. If left uncured, it tends to get worse with time, and usually, it requires serious medications and regular medical checkup. With the right medications, the rate of decline might reduce and some of the symptoms like change in behaviour might get better.

There are so many types of dementia, and the treatment for dementia usually depends on the particular type of dementia one has. Visit your doctor at healthscreening.clinic to know more.

This type of dementia usually arises from someone who has just suffered a major stroke, or a couple of ‘silent’ strokes that can occur without being noticed. The symptom depends largely on the part of the brain that was affected by the stroke.

Other symptoms of Vascular dementia may include;

Some microscopic deposits can be formed in some people’s brains, especially the part of the brain called the cortex. These deposits are called Lewy Bodies and they are named after Lewy, M.D, the neurologist who discovered them.

Some symptoms of DLB include;

This type of dementia is similar to the DLB, and they share the same symptoms.

Mixed Dementia is as a result of two types of dementia. Usually, the two types that are combined are Alzheimer’s andvascular dementia.

This means that certain areas of the brain which are in charge of planning, emotions, speech, judgement and movement have developed cell damage. Someone with FTD may have;

This is a brain disorder that is passed down genetically. Someone can have the genes for Huntington’s disease at birth, but the symptoms will usually not show up until the person is between the ages of 30 and 50.

People with Huntington’s disease have symptoms that are similar to other forms of dementia. Some of the symptoms include;

In this condition, a type of protein called prions cause normal proteins in the brain to fold into abnormal shapes. This leads to damage which in turn leads to dementia symptoms that happen suddenly and get worse quickly. Some of the associated symptoms include;

This dementia is caused by a build-up of fluid in the brain. The symptoms associated with this dementia include; changes in one’s personality and behaviour, concentration inability, difficulty in thinking and walking

Some of these symptoms can be treated by using a long, thin, tube called a shunt to drain the excess brain fluid into the abdomen.

This type of dementia is common in people who are long-term, heavy drinkers. Mostly caused as a result of severe shortage of thiamine in the body. The most common dementia symptom for this type is a problem with memory. In this type of dementia, a person’s thinking and problem-solving skills are not affected.

Ensure you go for medical check up if you notice any of the symptoms for the following dementia types. 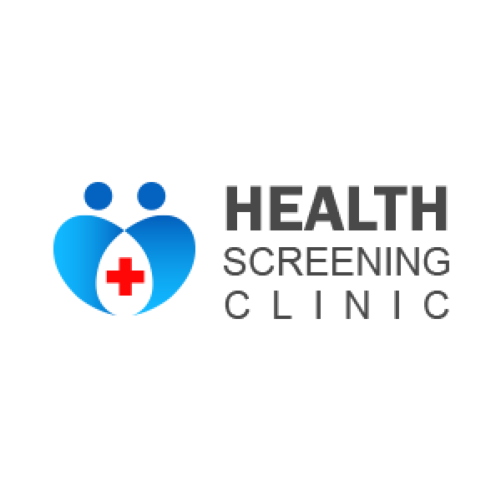 Hormone Replacement Therapy; What Should You Know Before You Go for the Treatment?