Medical Council of India in association with Indian government is all set to implement necessary changes in the functioning of medical education in India to optimize it’s quality for the welfare of young medical aspirants.

A table showing fluctuation in both govt & pvt medical colleges in India in the last five years.

Explanation of the Stats of Colleges:

Why the current government authority has inclined to expand the quota of medical seats in India?

Holding on to the fact that more than the average number of aspirants from every other generation is flying abroad to pursue higher education, it’s an inevitable challenge for the authorities to retain this massive immigration.

R VK Paul, A chairman at board of governors (Medical Council of India) propounded his thoughts about the coming paradigm shift in the education policies & different initiatives suggested by the govt.

Overview of the government’s planning to improve the quality of medical educational infrastructure in India.

A jump in the growth of undergraduate as well as post-graduate seats have also been observed which is presented at the following table.

Arun Singhal, A special secretary of the health ministry stated that they are aiming to push the limits of MBBS seats upto the range of 1.2 lakhs which is considered to be a well enhanced number to bear the capacity of students taking admission for medicine courses every year.

Medical Council of India (MCI) has shown it’s intent to increase the force of qualified & well experienced teachers/professors to serve in the spike up of medical colleges.

Challenges before the government to establish new policies for the well-being of medical education in India:

Dr MC Misra, former director at AIIMS – Delhi has commented on this ultimate vision of the Medical Council of India which is contradictory to the idea of the government. He suggested that insteading of opening new colleges, it is wise to work on the integrity of existing medical colleges.

Bottom of the Story

In order to strengthen the education system for excellent medical training programs, the Medical Council of India (MCI) has accompanied the Indian government. They have certain plans to boost the current potential of the medical education body of India.

The government has made plans like converting existing district hospitals into medical colleges, recruiting more educated professors or even DNBs to offer more qualitative & practical training to the students.

There are some conventional challenges for the government to execute all these amendments in the system, however we must try to be optimistic & hope that these missions will be beneficial from the future perspective of the medical educational scenario of the country.
Keep your attention at the upcoming updates of MBBS admission in India & other countries that will be declared at SELECT YOUR UNIVERSITY. We are going to publish all such informative posts in the future, therefore do not miss any notification related to all the learning career opportunities. 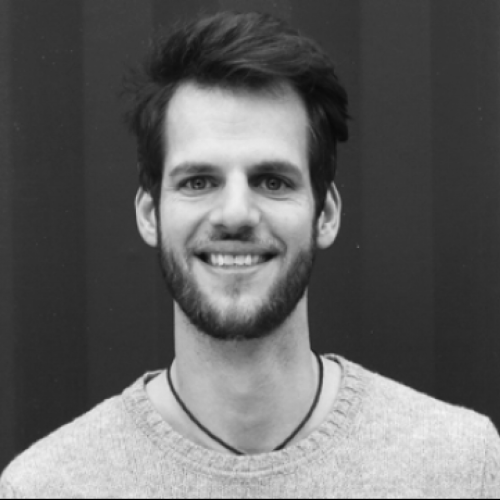