The first step to developing Android applications is having access to the tools you need. The Android SDK can download from the Android website. However, there are several tools that can help you develop your application faster and more efficiently, which we’ve compiled in our list of top 10 Android App development tools you can’t live without. Let’s see what they are!

Android Studio is an IDE (integrated development environment) that supports the Android platform. It is developed by Google and is compatible with Windows, Mac OS X, and Linux. Android Studio includes a variety of in-built tools including:

– A library of layouts for various screen sizes – A built-in emulator for testing apps on different device configurations – Debugging tools to detect performance issues in your app – Built-in support for unit testing, continuous integration, cloud build providers, and other features that make the process of developing an app much easier.

Genymotion is an Android Virtual Device (AVD) tool that allows you to run your app on a virtual device without having to purchase physical equipment. It’s an excellent tool for testing and debugging apps, enabling developers to run the app on different versions of the operating system and hardware devices before it is released.

Genymotion also has a paid version that offers more features such as the ability to record video of what is happening on your virtual device. This can be useful when doing any kind of bug testing or if you need to see how your app behaves in certain situations.

Genymotion also has a free version, which comes with its own limitations but still provides some good functionality for those just starting out with development.

Appcelerator, formerly known as Titanium Mobile, is a set of development tools that allow you to create cross-platform mobile apps. Appcelerator provides an SDK (software development kit) which includes a JavaScript engine and a set of APIs (application programming interfaces) that is using by programmers to develop native apps for the iPhone, iPad and Android devices. 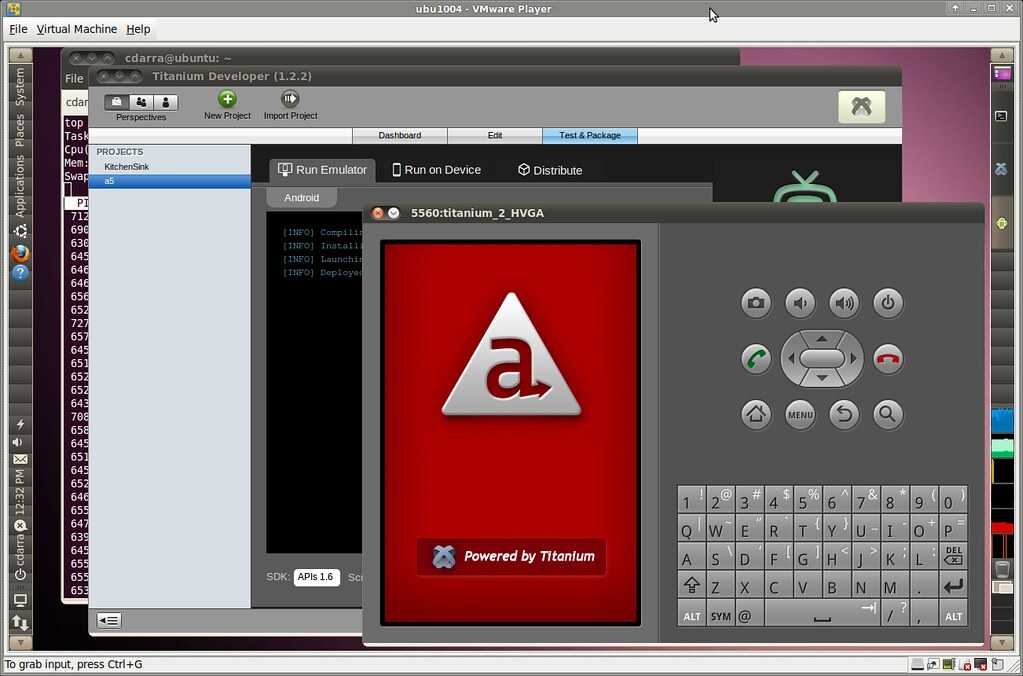 A key advantage of Appcelerator’s approach is that it allows developers to reuse code across platforms, so they don’t have to write separate versions of their app for each device type.

The AVD Manager is the best way to create and manage virtual devices. It’s a quick, easy way to create an Android emulator on your computer that can be using with ADB (Android Debug Bridge) commands or by running an app directly in your browser.

React Native is a JavaScript framework to build native mobile apps. It was developed by Facebook and Instagram and was open-source in March 2015. It is meant to provide a more native feel than its main competitor, Apache Cordova (often just called PhoneGap) which uses web technologies such as HTML, CSS, and JavaScript to create cross-platform applications.

With React Native, you can use the same programming language (JavaScript) on both platforms without writing another line of code. React Native also gives you the ability to write custom UI components that look and work like those on the platform you are targeting for your app.

Ionic is an open-source front-end SDK for developing hybrid mobile apps with HTML5. Built on top of Apache Cordova, Ionic offers a library of native mobile interface elements and animations, cross-platform responsive themes, access to over 150+ UI components and interactions, and live reloading in the browser during development. With Ionic you can create fully functional apps without having to write any code. It’s perfect for those who want to build an app from scratch or add features to an existing one.

Android Debug Bridge (ADB) is a command-line tool for managing the state of an Android device. It allows you to run commands on a device from your computer and transfer files between your computer and the device. – if you use a cable it will work too, but again: more complicated! The one downside is that ADB requires root access in order to function correctly so it’s not available on all devices by default.

If you can get ADB running on your phone or tablet though, I highly recommend installing this little gem. ADB makes life as a developer much easier because it can do so many tasks with just one simple command line instruction

– without even having to know what kind of code needs tweaking and how that would be done! There are other ways of doing these same things with other tools, but this one really does make it so easy.

HockeyApp is a mobile and desktop app that lets you beta test your apps on a limited number of devices. HockeyApp can be use to track feedback, send automatic crash reports, generate detail bug reports, and more. 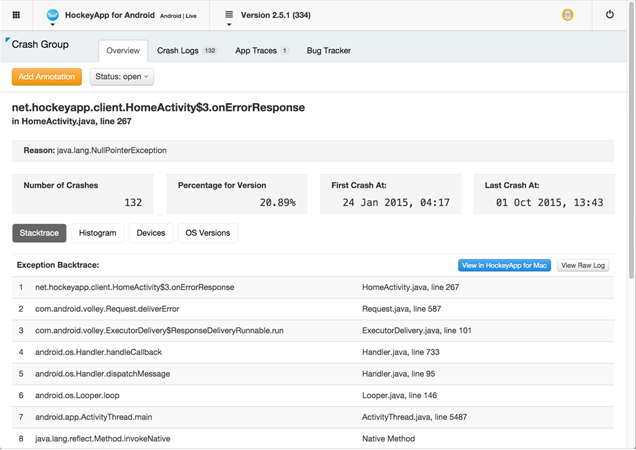 The service provides a suite of powerful features that let you get the most out of testing. HockeyLink also provides additional support for push notifications and A/B testing with no added cost.

Fabric is a suite of tools that includes Crashlytics, which allows you to track crashes in your app and quickly diagnose them. Fabric also offers a handy Push Notifications tool for sending messages to your users even when they are not using the app. 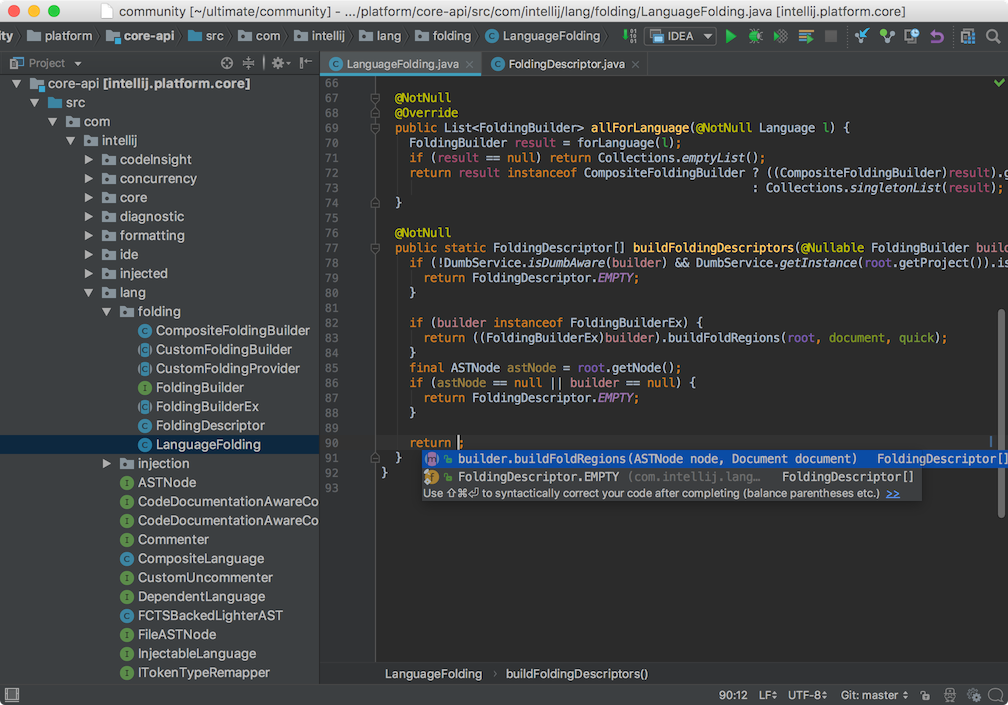 With Fabric, you can also create custom goals, set up A/B testing and measure user engagement with Flow.

It’s also worth noting that Fabric integrates seamlessly with both iOS and Android App development tools like Xcode and Eclipse.

TestFairy is a mobile app performance test tool that allows developers to easily find and fix issues across their app. It provides instant feedback on performance, crashes, and bugs so developers can release high-quality apps.

TestFairy’s SDK is compatible with every major operating system and testing framework in the industry, including React Native, Xamarin, Cordova/PhoneGap and Ionic. Developers can use TestFairy to track down the fastest ways to reproduce performance bottlenecks in their app.

TestFairy also has a dashboard for tracking crash reports for iOS (Xcode) and Android (Studio). These tools make it easy for developers to monitor the status of their app’s stability over time by identifying trends as they emerge.

How to Perform Migration From Google Apps to Office 365?