Which is best for Yoga training, South Goa or North Goa?

Every traveler to the area who is considering a trip to Goa must decide whether to head left (north) or south (right) after exiting the Dabolim airport. The greatest places to stay in Goa should be evaluated together with how worth Goa’s bustling beaches and South Goa differ from one another and have specific advantages and disadvantages.

If there was enough time, it would be great to visit both. However, once they’ve unpacked, most visitors choose to stick around, leaving their selected resort only for the occasional day trip.

Beyond the state’s capital of Panjim, the north of the state is generally more developed and vibrant, with a wider selection of stores, bars, and eateries. The ribbon development backing the expansive, golden-sand beach that stretches from Fort Aguada to Baga and includes the resorts of Candolim and Calangute is the busiest strip. This was the first area of Goa to receive tourists and continues to be the hub of charter tourism in the area, which is now primarily made up of travellers from Russia and urban India.

The region most favoured by backpackers and tourists interested in Yoga and alternative medicine is the far north, namely the area surrounding Arambol. The village itself is a little run-down, but it’s worthwhile to continue across the Terekol River to see the historic boutique hotel that has been built inside the old Portuguese hill fort that guards the estuary’s mouth.

Even though it is typically less developed than the north, the south of Goa provides a similarly diverse range of experiences. Beautiful Colva Beach, which is only a short distance from the airport, extends south for 25 km and is filled with opulent five-star hotels and tiny Goan-Catholic fishing communities tucked beneath the palm trees.

There are still plenty of neighborhood churches, bakeries, marketplaces, and taverns, demonstrating that the area has a life besides tourism (nearly every family has relatives working in the Gulf or on ships). Only a small portion of this gorgeous beach ever gets too crowded, with the exception of Colva proper, which is best avoided. You can pedal or walk away from the last bar in ten minutes and have miles of empty sand all to yourself.

If you want to see Goa as it was 25 or more years ago, visit the beaches of Rajbag and Galjibag in the far south. Both are still wild and untamed, but due to risky rip currents, neither is suitable for swimming. Galjibag is well-known for being an Olive Ridley turtle nesting area.

The most popular destination for day travels inland is Old Goa, the historic capital of Portugal. The UNESCO-listed World Heritage Site is easily accessible from both north and south Goa because it is located in the state’s geographic center.

The same is true of the oddly shaped 17th-century temples in the area of Ponda, which is an hour’s drive from the coast and where the Hindu deities from the area’s old temples were concealed after the Portuguese occupied the province in 1510. It is a great destination for Yoga Classes in Goa.

Share
Facebook
Twitter
Pinterest
WhatsApp
Previous article7 Simple Ways to Use Your Enclosed Metal Carport for Agriculture
Next articleTop 5 Features of an Ideal HRMS Software: An Employer’s Guide To Choosing The Best HRMS Platform for Business 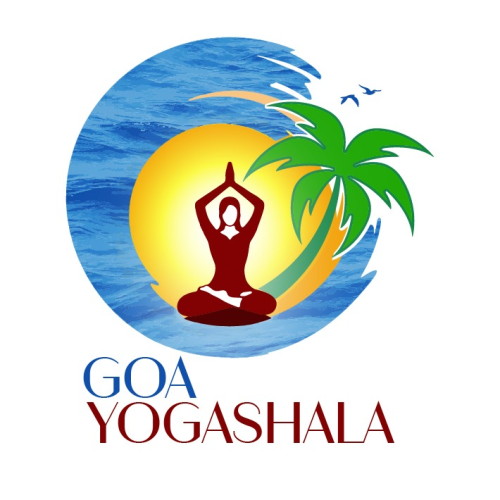 What Is The Skin Biopsy, And What Its Purpose?

What is a Gum Recession Surgery?

Top 5 Features of an Ideal HRMS Software: An Employer’s Guide To Choosing The Best HRMS Platform for Business