What is Vasya Gun Milan In Kundali Matching?

With the marital knot, the groom and the bride decide and commit to be together for their entire lives. But it is difficult to predict the failure, success, bitterness, and happiness, that they are likely to experience in this alliance. No one knows why things and people get changed with the course of time. But still, there are certain methods and ways which act as a support system for a marriage and can help in making certain predictions.

In Indian culture, Kundli matching for marriage is one of the most trusted ways for predicting the longevity and success of the alliance. Prior to the marriage, the family members of the prospective groom and bride match their Kundlis so that the compatibility between the two can be checked and the happiness in a marriage can be assured.

With the Guna Milan, the compatibility quotient can be checked and individuals can analyse whether the alliance is a perfect fit or not. In horoscope matching, Guna Milan test is regarded as the most significant aspect. There are a total of 8 Guna Milan Tests which are performed for the actual calculation of the total Gunas. Every Guna has its own points which are added and the sum attained defines the compatibility between the prospective bride and groom. The highest score obtained is 36 and the minimum score which is acceptable for a successful marriage is 18.

Among the 8 different Guna Milan Tests, Vasya Guna Milan is the second one which holds a maximum 2 points. It shows whether the natives are compatible with each other or not as well as how dedicated they both would be towards their marriage. In a literal sense, Vasya denotes the competence to dominate. It signifies the level of magnetic control the couple has over each other. It primarily shows ‘who will dominate whom’ in the relationship.

In the Vasya Guna Milan test for Horoscope Matching, natives (based on the 12 zodiac signs) are classified into five different animals. Following is the bifurcation:

Following is the table by which the Vasya Guna Milan calculations can be performed:

If the score obtained is 0, then it is not necessary that there is no compatibility between the prospective couple. There is still some sort of exceptions that are needed to be considered while calculating the Vasya Guna Milna scores.

Following are the exceptional cases when there still presents the compatibility between the partner even with the Vasya score 0:

In an alliance, both the partners possess equal importance and rights. They both are required to play their individual roles and fulfill the responsibilities associated with the alliance. So, Vasya Koota basically performs the analysis and check whether the couple is compatible to take upon these responsibilities together and how successful their marital equation would be. 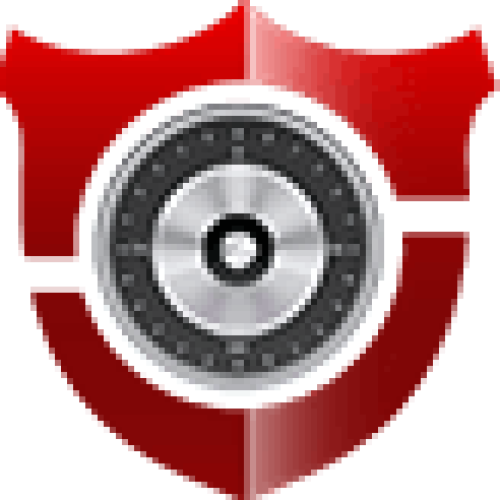 Why Do People Believe In Astrology